Host nation Poland took the 2x2x400m as Germany won the shuttle hurdles relay on the first day of the World Athletics Relays in Chorzow on Saturday (May 1).

The fifth edition of this event was played out in an empty and cavernous Silesian Stadium in chilly conditions, but there was plenty of action for the largely online audience, plus it gave countries the chance to qualify for the Olympics and next year’s World Championships in Oregon.

On a day dominated by 4x100m and 4x400m heats, Poland won the 2x2x400m courtesy of 800m runner Joanna Jozwik and 400m hurdler-turned-800m runner Patryk Dobek (below) as they clocked 3:40.92 to beat Kenya and Slovenia. Each team had two runners who tackled alternate 400m legs and it was a largely tactical affair with runners not committing themselves too much in their first one-lap effort. 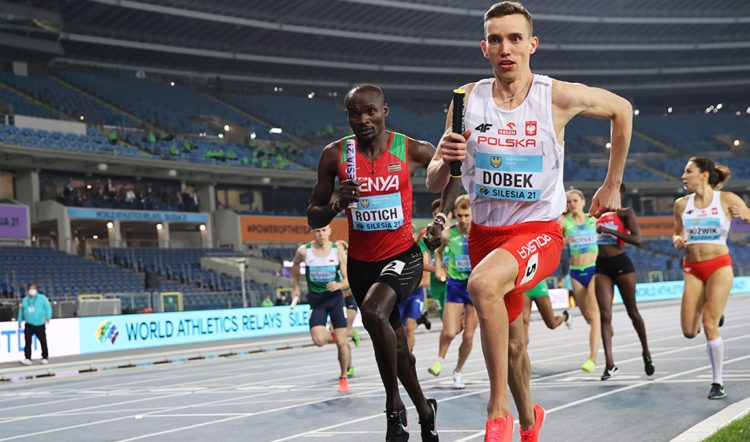 The host nation finished strongly with Damian Czykier on the last leg but he had too much work to do and Germany held on. 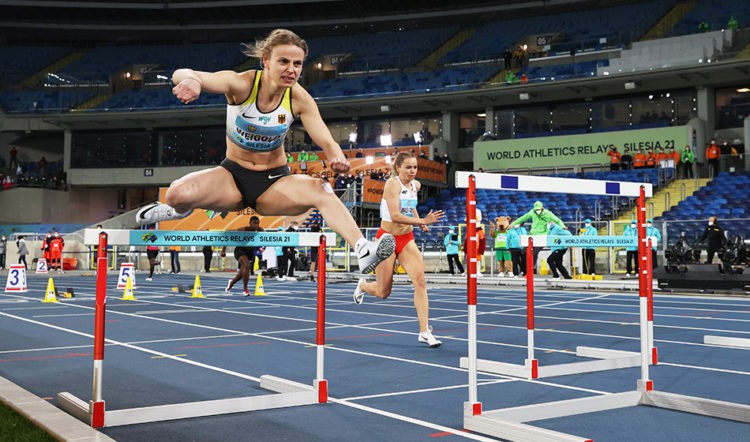 There were a number of big-name athletes in action in the heats. Femke Bol was particularly busy as she ran a 49.81 anchor split for the Netherlands in the 4x400m heats before running the mixed 4x400m heats too.

Britain fielded only 4x400m teams and the women’s quartet progressed to Sunday’s final with Ama Pipi, Zoey Clark, Jessie Knight and Jessica Turner winning their heat in 3:28.83 from Germany.

In the mixed relay, Rabah Yousif, Laviai Nielsen, Emily Diamond and Lee Thompson also qualified for the final with 3:17.27 for fourth in their heat. 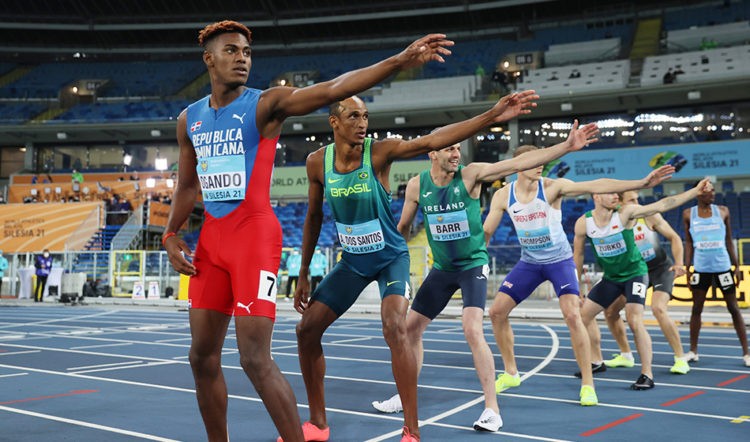 The men’s 4x400m team went out in their heat, though, when James Williams fell on the second leg, leaving Kevin Metzger and Dwayne Cowan with too much to do after Joe Brier had earlier run the first leg. They wound up fifth in 3:10.63.

For viewers in the UK the final day is on BBC red button and BBC Sport website from 6.10pm.

From Athletic Trainer To Vaccinator